On April 8, the NGO ACDC conducted a one-day public lecture on the role of the Ombudsperson Institution of Kosovo. 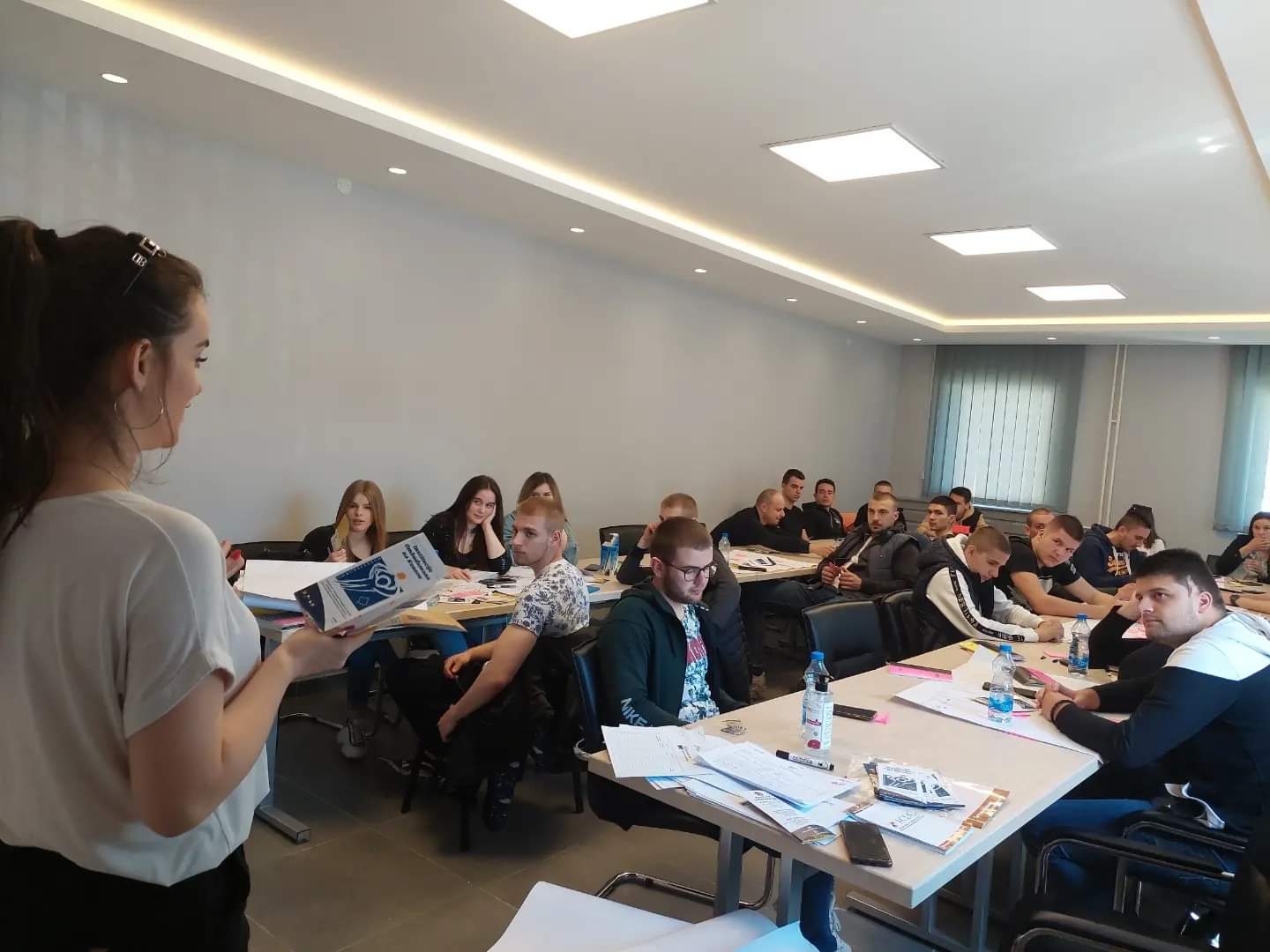 The lecture covered the role, obligations, and responsibilities of the Ombudsman institution of Kosovo. Additionally, information brochures and flyers providing information on the work and contact details of relevant local offices in the Mitrovica region were distributed to the participants. The brochures have been published on the NGO ACDC's official website in Serbian and Albanian language. 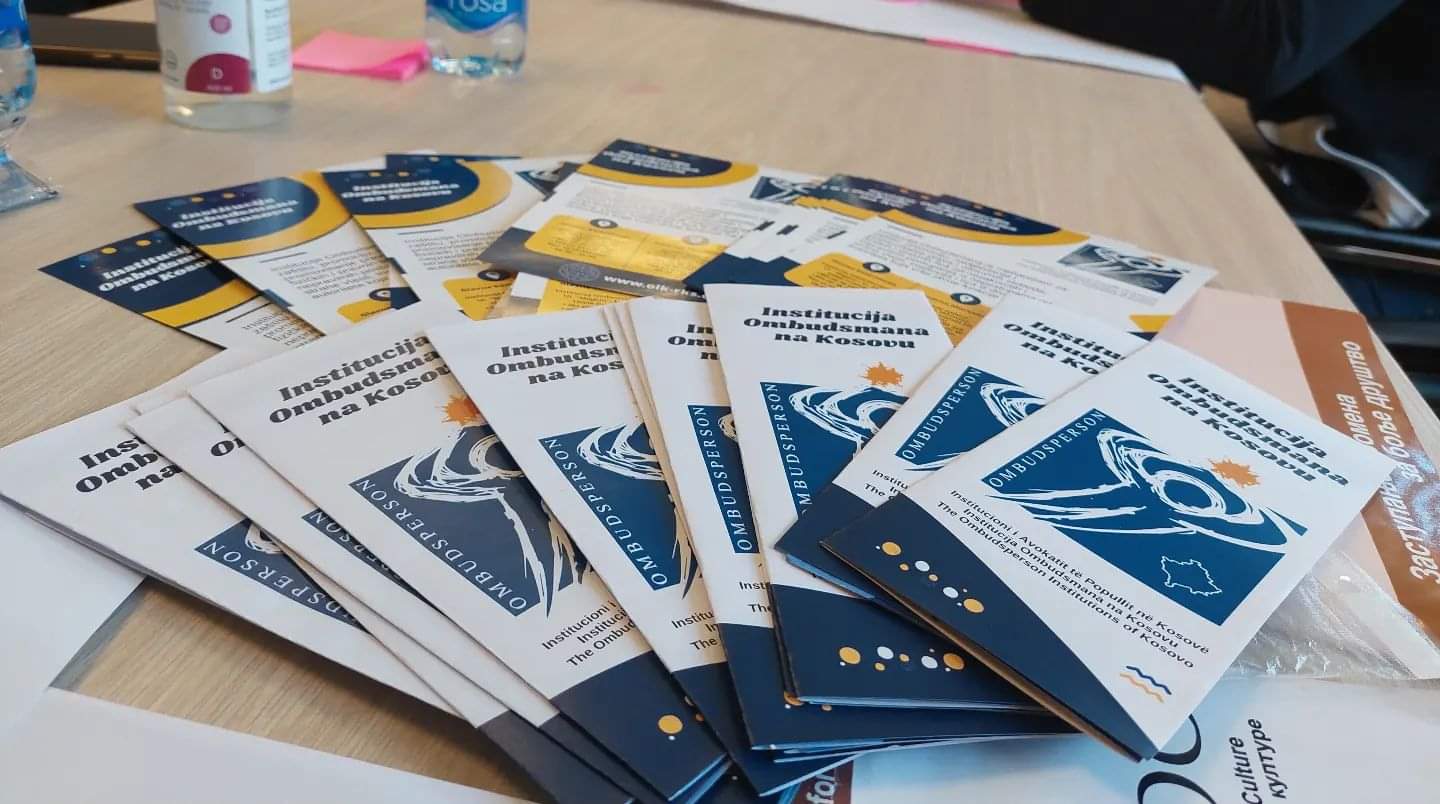 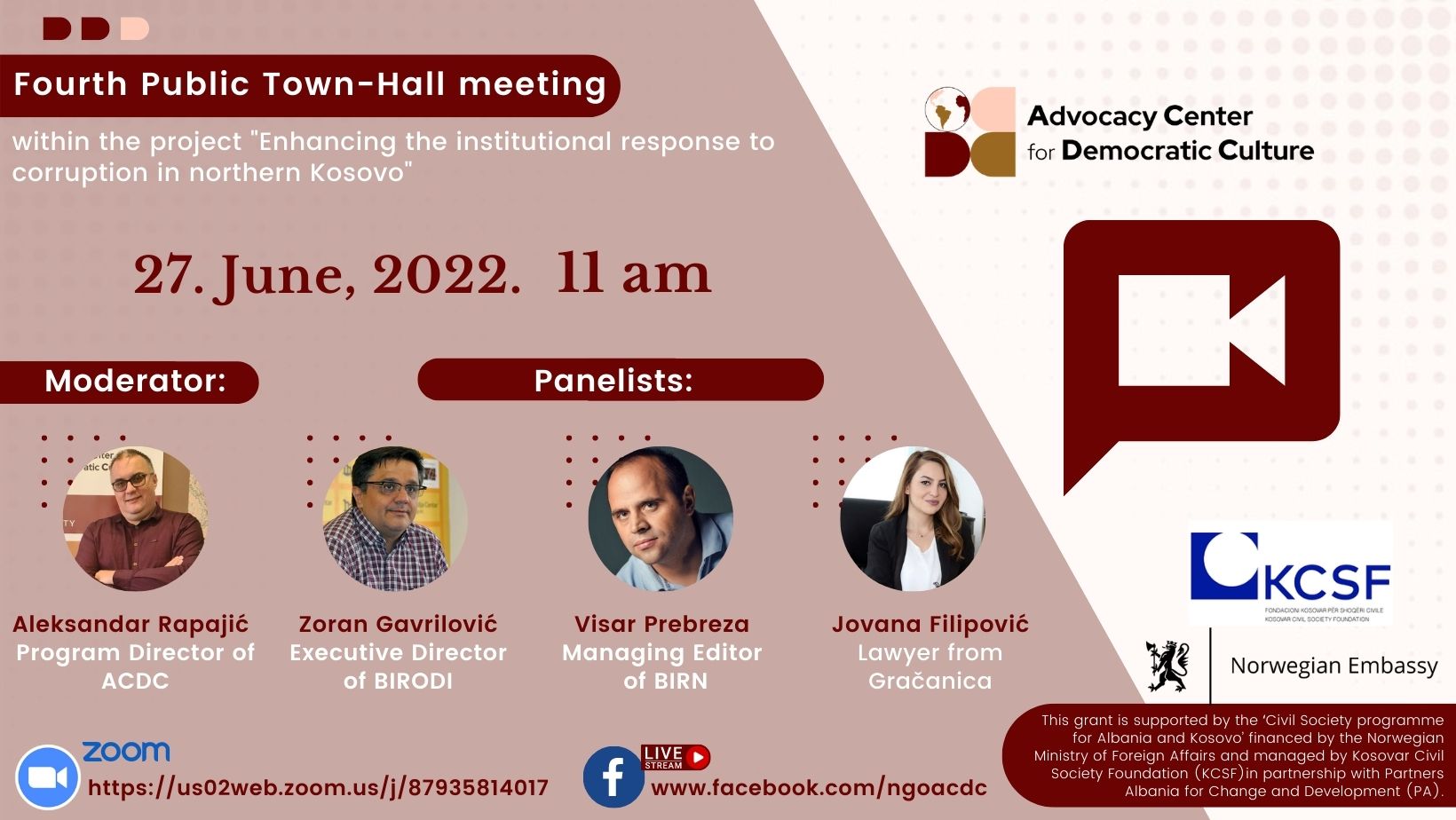 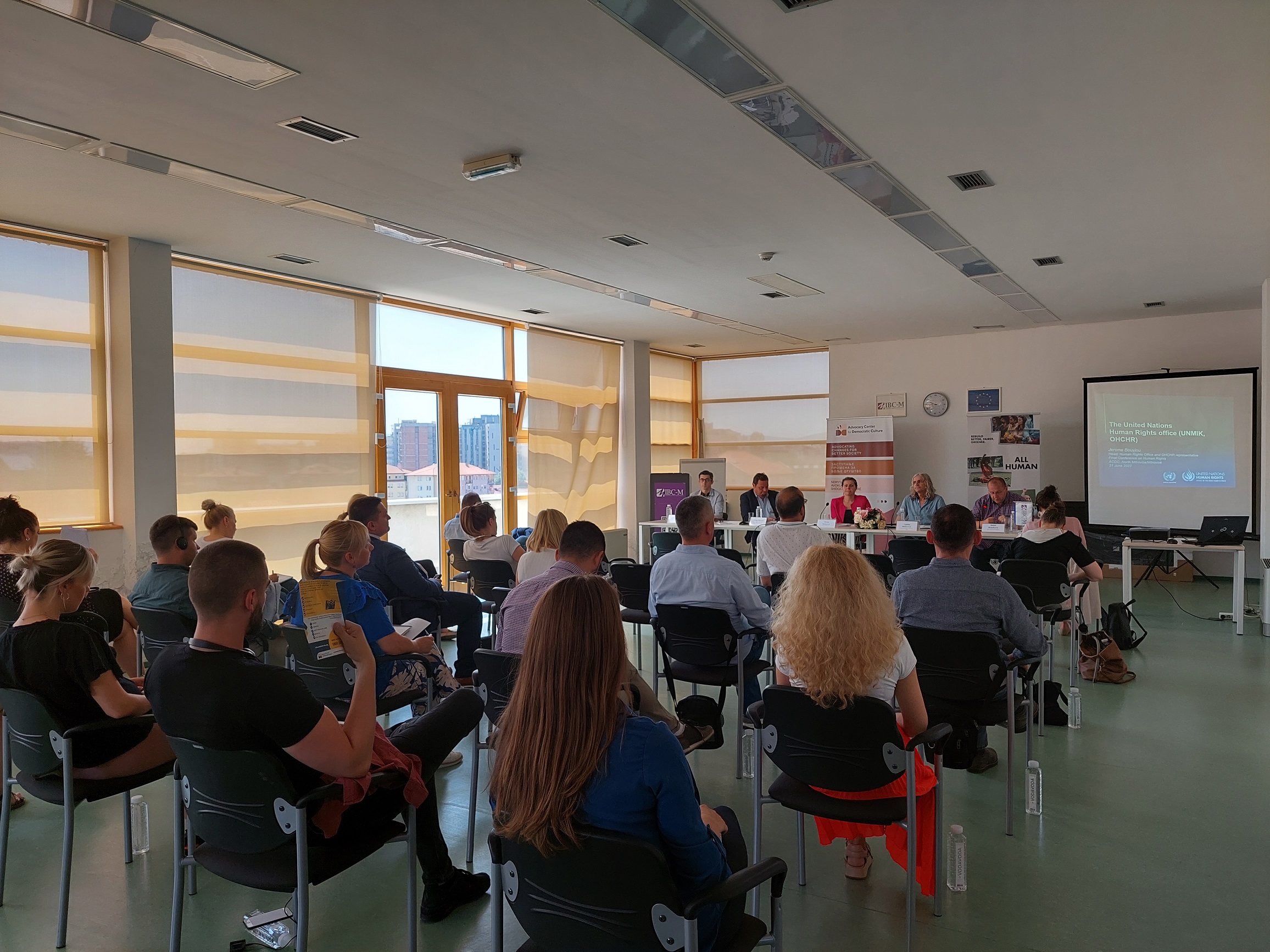 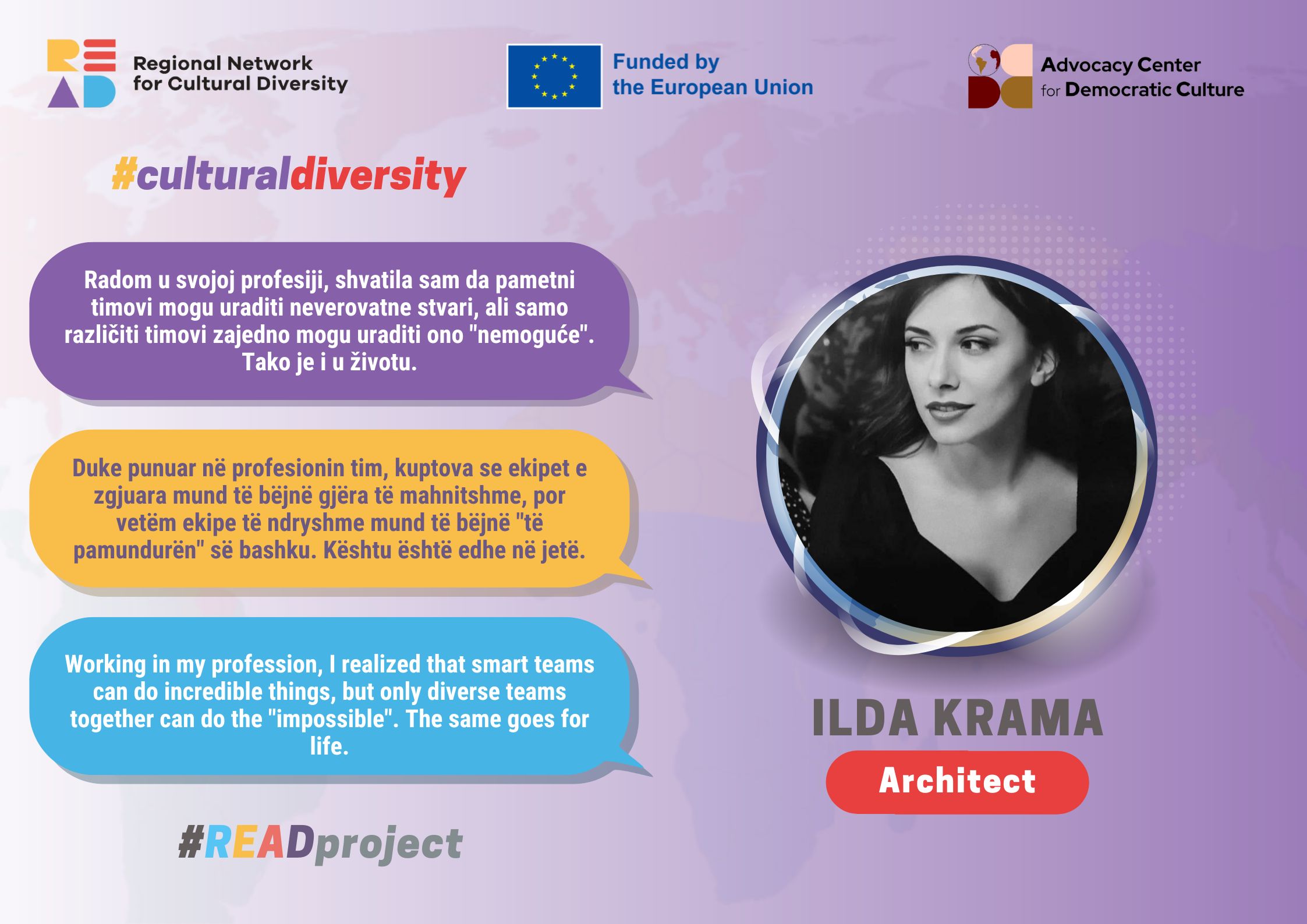 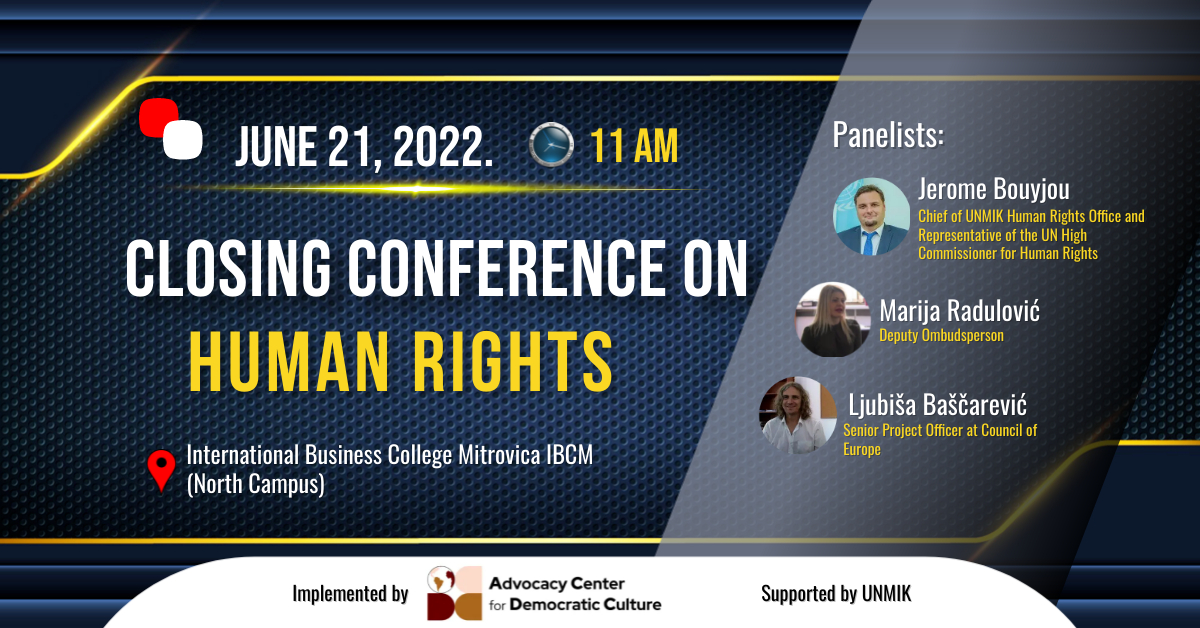 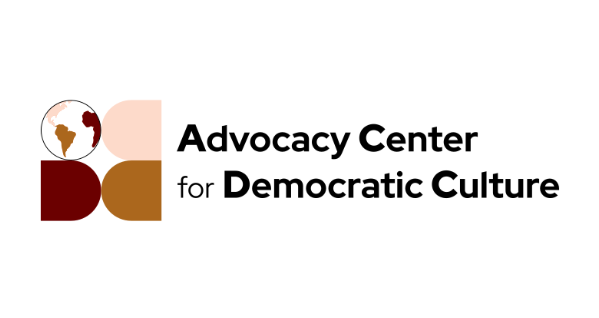 VIDEO - Promotion of young writers and the importance of regional cooperation 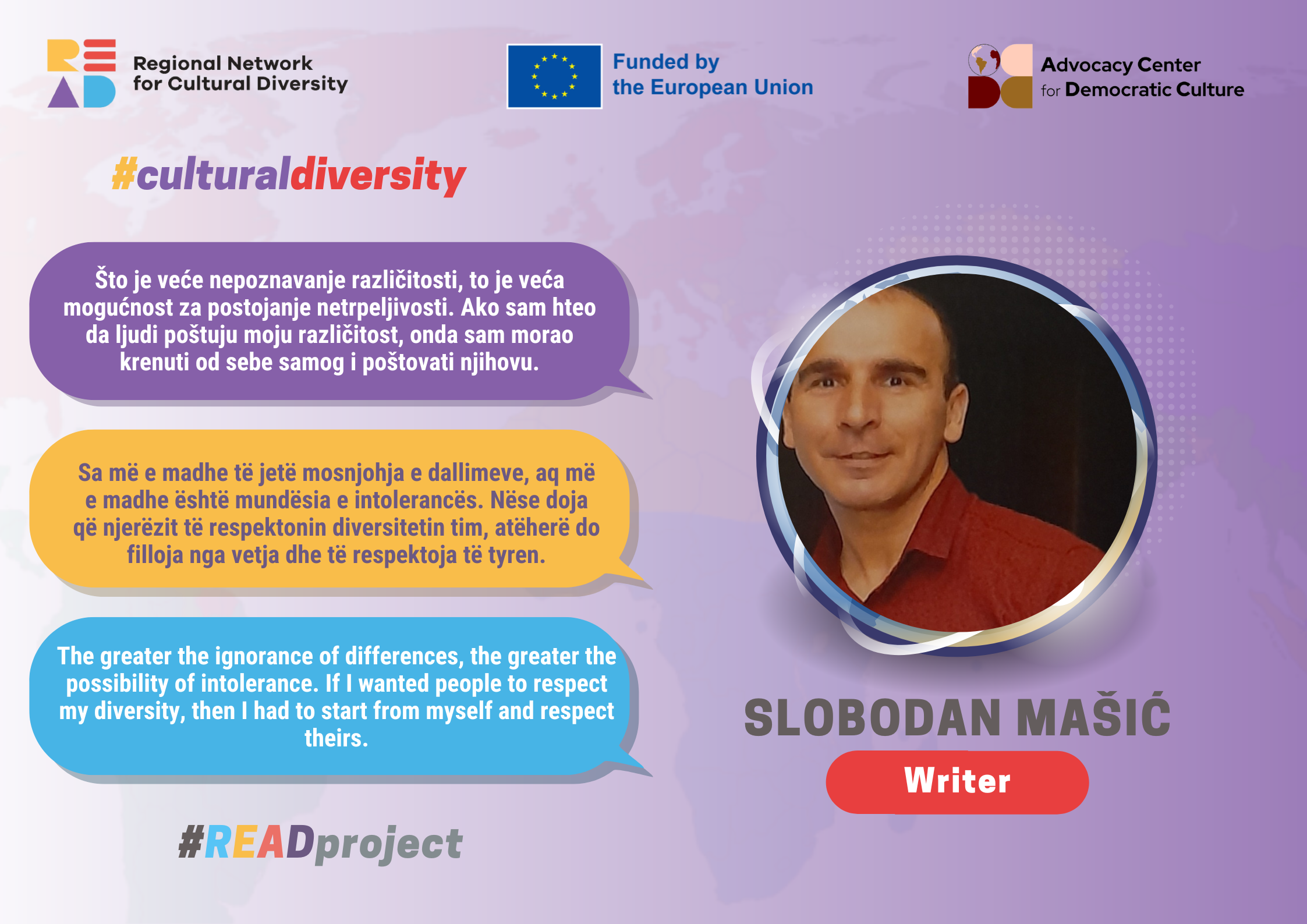